The answer to this question must be divided into 2 areas. On the one hand in the technical specifications of the engine and on the other hand in the chemical properties of the resin.

In order for resin to cure optimally, the layer should be approx. 0.25 mm. In this respect, Anycubic has given the correct information.

But! the stepper motor "only" has a resolution of 0.01mm. If you want to know how a stepper motor works in general, have a look at the following Youtube-Video. However, with microstepping it is possible to divide the 10µm into 16 individual sections and thus achieve lower values (0.625µm per microstep). But the accuracy of microstepping is clearly worse than with "whole" steps. A nice article on this subject can be found at hackerday.com.

A small example should illustrate the problem. We assume, it is printed with settings of 0.025mm. For each lift of one layer the stepper motor has to do 2 whole steps and 8 microsteps. Let's assume that the offset of the Microsteps is 20%. Thus, the first layer is not 25µm but 26µm thick. At the second lifting of the buildplate, the stepper stops at a "whole" step (we have now reached 50µm). The difference to the previous layer is only 24µm. The difference between the two layers is now 7.6%. To compensate for this difference, the exposure time would have to be adjusted, but it is never possible to say exactly when a layer has become too thin or too thick.

In summary one can say that for most prints this small difference is not decisive. In many cases the microstepping could be better than described in my example. But it cannot be predicted exactly. Therefore it is recommended to lower the height to 0.02mm, especially if you want to get the maximum out of your Anycubic Photon.

This site uses Akismet to reduce spam. Learn how your comment data is processed. 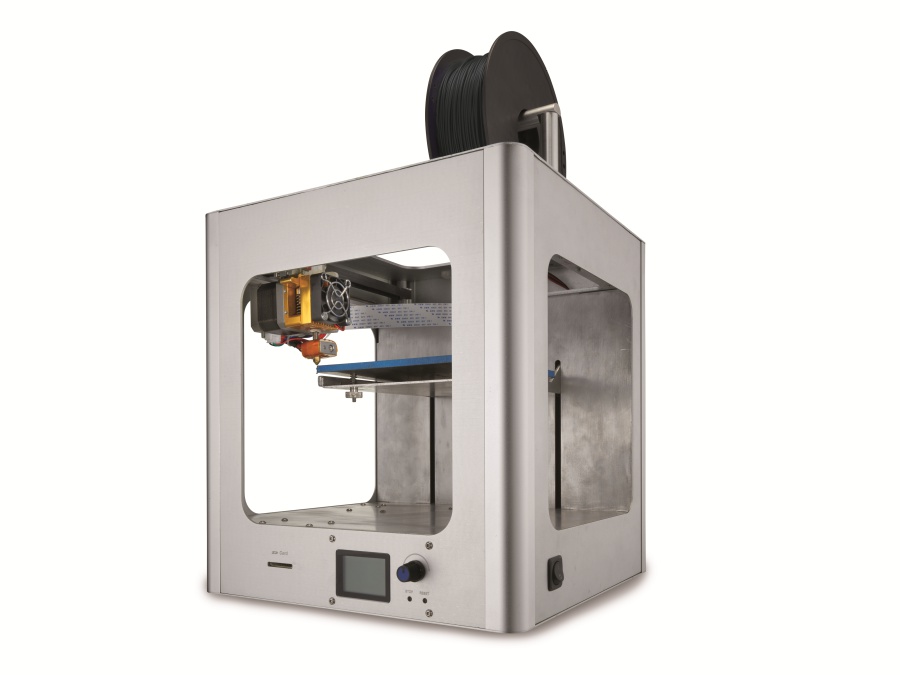 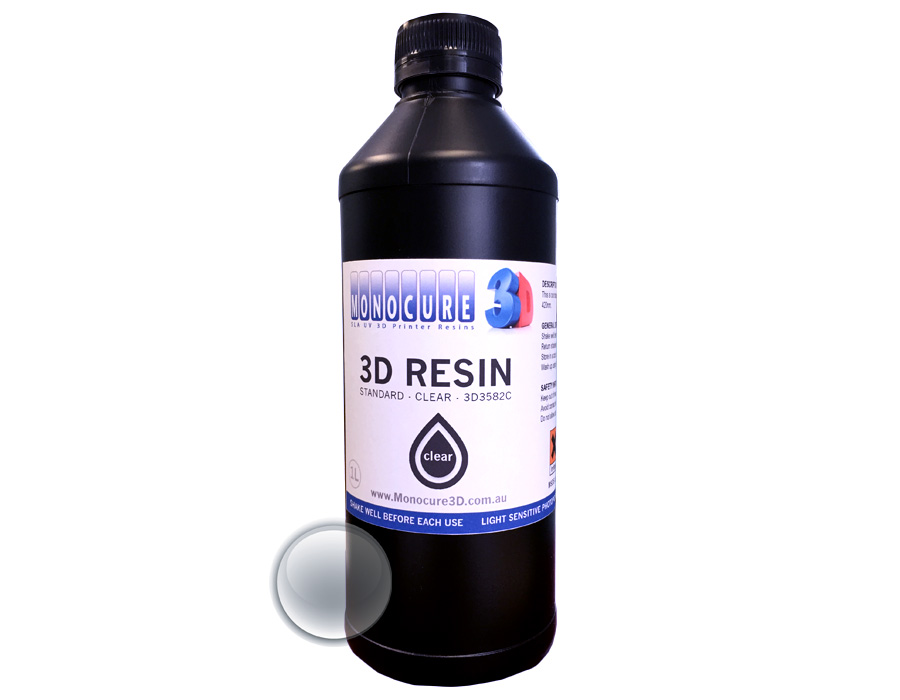 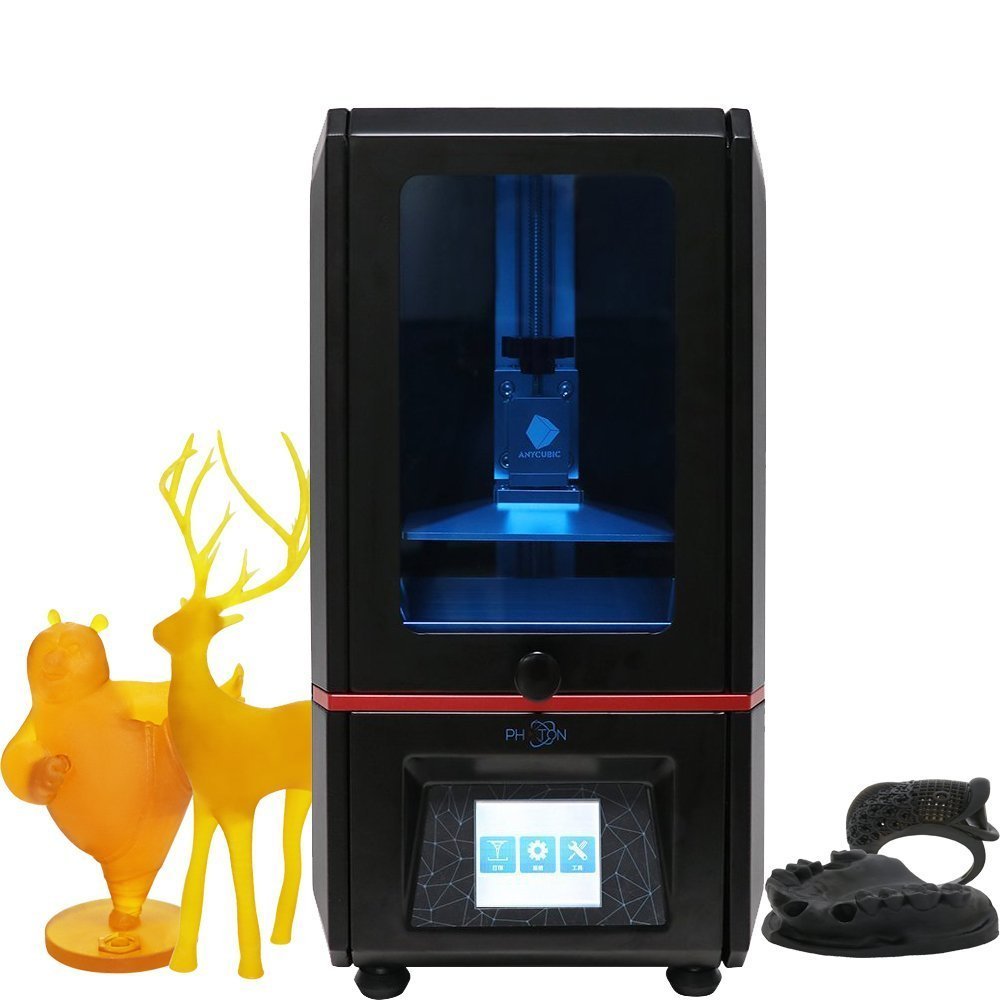